HomeBlogIf You Use Dropbox, You Need To Read This

If You Use Dropbox, You Need To Read This 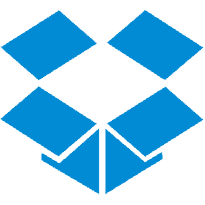 If you use Dropbox, you may have received an email last month stating that you needed to reset your password. Dropbox is proactively resetting the passwords after account information was recently made public from a 2012 breach where hackers stole the details of over 60 million accounts.

Dropbox is being proactive about this and forcing resets of the passwords is a good start. They also don’t believe that anybody has used the information in the released data to access Dropbox accounts. That being said, security researchers are showing that the hack is real and that the data is easy enough to decrypt that if you use that same password elsewhere, you’ll want to change it. We recommend using a password manager to generate complicated passwords.