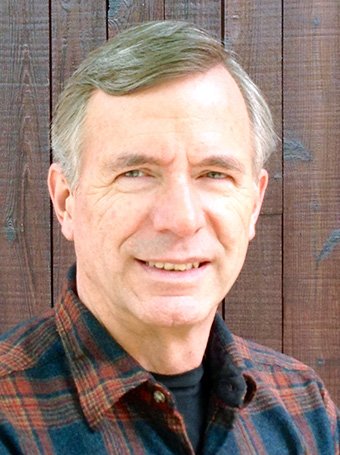 We’re only as good as our team. Our teamwork is one of our company’s Core Values (ask any of us and we’ll tell you the rest of them). Every month we’d like to introduce you to another member of our awesome team. So far you’ve met a bunch of great folks. This month, we’re introducing you to Weston’s newest member, a name some of you may recognize if you’ve been a client of ours for a while: meet our new Solutions Consultant, Dharma Chappell.