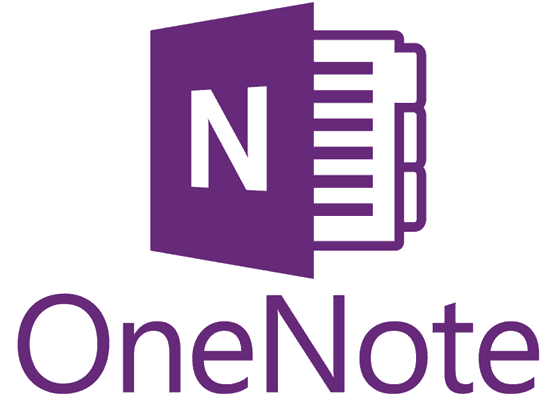 Microsoft is being a slow phase out of their OneNote 2016 Desktop app. Not the end of the world as the app will still be supported with security patches for several more years, but with the release of Office 2019 later this year, OneNote for Windows 10 will replace OneNote 2016 as the default OneNote experience for Office 365 and Office 2019 (which makes sense considering that Office 2019 will only work on Windows 10). Microsoft will continue to provide bug fixes for a few more years (until October 2020) and security fixes until October 2025.

Their goal behind this is to unify the experience between desktop and mobile experience and using a universal app makes that process much easier.

If you are a heavy OneNote user, how does this affect you? It depends on if there are features that you need in the legacy version. Third-party add-ins, page templates, local storage and Outlook Task integration, for example, are not available in the OneNote for Windows 10 app yet (they’re coming soon, they claim). The Windows 10 app includes quite a few more features that aren’t available on OneNote 2016, most related to pen/ink-based input, and is updated more regularly. See here for some of the differences.

That all being said, if you are a OneNote 2016 user and need to use the stand-alone application, it’s not going anywhere and Microsoft is not going to force it on you, so you can continue to use it for several more years and by then, the Windows 10 app will likely have all the features you need. If you do have both installed, you can set one as the default program to use by following the directions here.