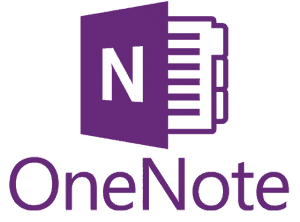 We mentioned years ago that Microsoft was making plans on phasing out the duplicate Windows apps for OneNote access (if you use the web app for your OneNote, this doesn’t affect you). They currently have the OneNote app installed with Office, as well as the OneNote for Windows 10 app (see the difference between the various OneNote apps here). Starting next year, Microsoft is finally combining everything in to one OneNote app and phasing out the “OneNote for Windows 10” app. While both apps will work for the foreseeable future, there are a few features exclusive to the OneNote for Windows 10 app that need to be implemented in the unified app. Once that’s done, then users of the Windows 10 app will get an invite to migrate over to the new app. If you’d rather start using the new app now, you can do so by downloading it here. If you decide you like the new version better than the other one, you can follow the directions here to set your preferred OneNote version so weblinks for notes will work properly and open the right app.