HomeBlogReminder: Office 365 Pricing Has Gone Up

Reminder: Office 365 Pricing Has Gone Up 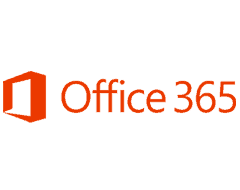 Just a reminder in case you’ve missed our multiple mentions about this: Office 365 pricing has increased as part of Microsoft’s NCE adjustments (on average, around 20%). We’re in the process of migrating the last of our clients to the new NCE licenses before Microsoft shuts them off themselves, but wanted to just remind everybody on the timeline of all this: