Have you wished that your formal documents could look a bit less formal? Wish the formal straight lines in your charges, graphs, and shapes could look a little more casual or hand drawn? Or to make it obvious that the shape, diagram, or model you’re looking at is a draft and not a final? Coming soon to the latest versions of Office and Windows: Sketchy shapes. From the Office blog:

When I’m working in Office, sometimes it’s hard to express work-in-progress diagrams and models without throwing up a big watermark that says “DRAFT” on your content.

So we built in a new style that helps convey that sense of in-progress work that should be taken as a sketch of what you’re proposing.

And because it’s an Office style on top of Office shapes, it’s easy to quickly go from a draft to professional look in seconds! You can iterate with a colleague and make changes back and forth while with a sketchy style. And when you’re done, you can just remove that sketchy style and show it as a final design, ready to be shared.

So see these examples from Microsoft. Here is a formal, straight-line model: 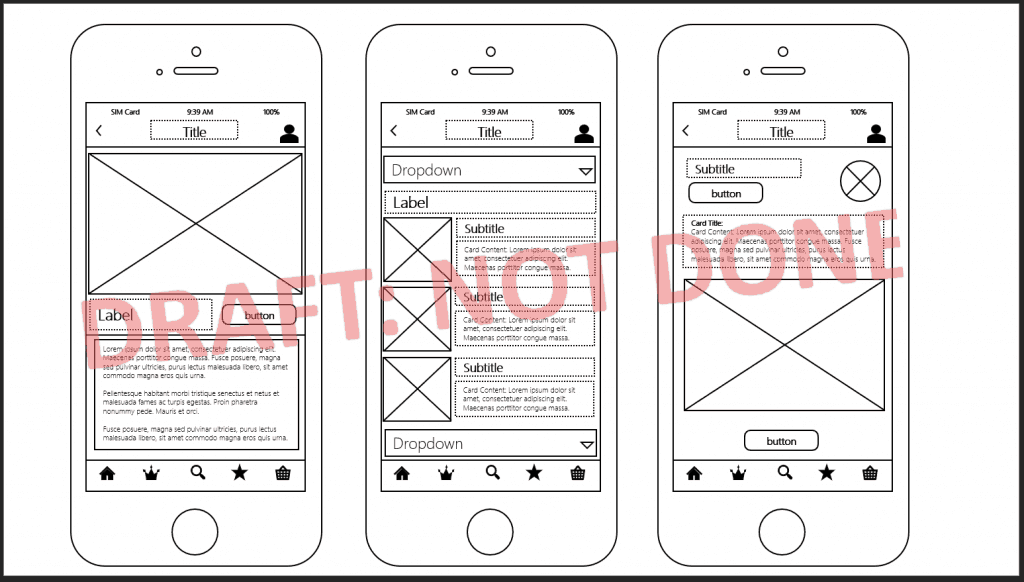 But add the Sketchy line and shape features to it, and it gives it a completely different feel: 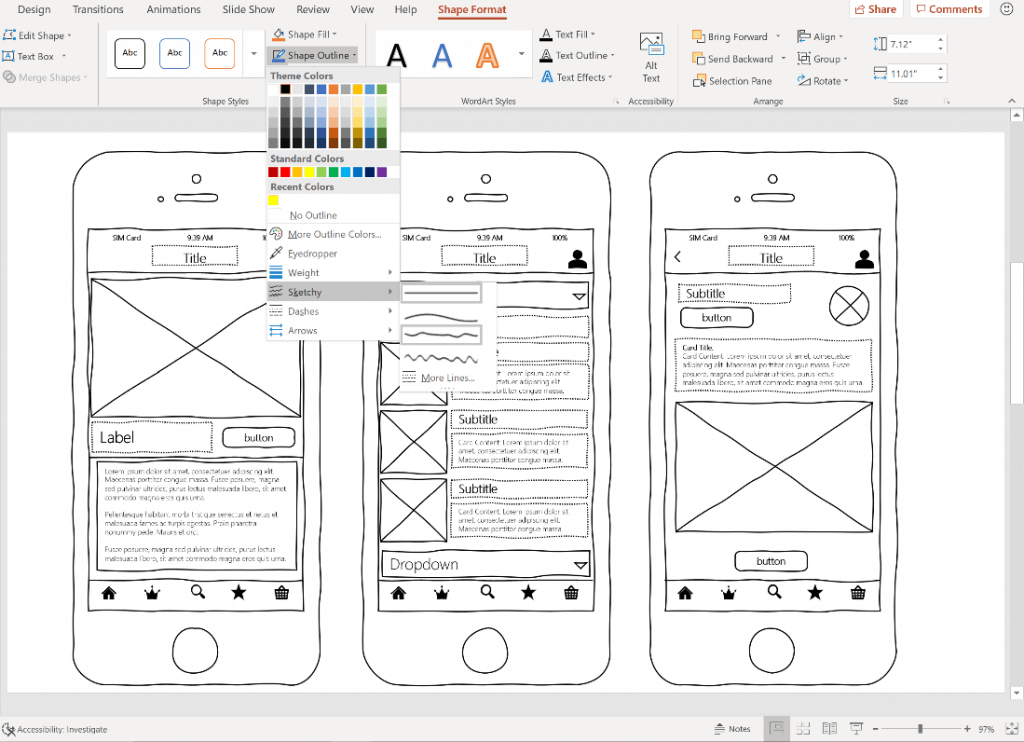 With a bit of work, you can also apply the Sketchy style to icons (like the fancy ones they recently introduced) by converting them to shapes. Insert an icon, select it, then use Office’s Convert to Shape feature to turn your icons into Office shapes. Then you can apply any sketchy style you want.

Sketchy Shapes is available is available in Insiders on Windows 10 starting with 1907 (Build 11901.20018). Then make sure you have the latest Office 365 updates to see it in Word, Excel, and PowerPoint (yet another perk of being an Office 365 subscriber).