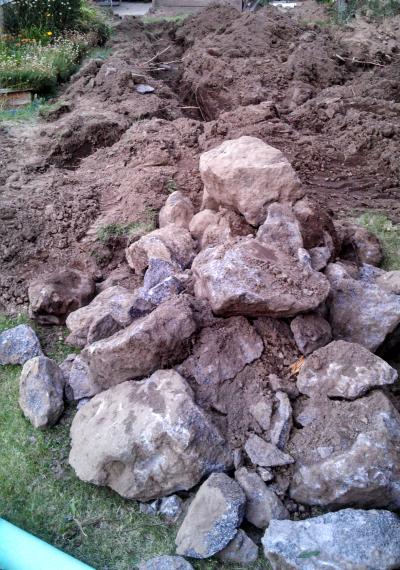 I won’t go into the messy details, but I had a major sewer line issue recently at my home (our line collapsed), causing me to have dig my yard to shreds to fully fix the problem (side note: If you have Orangeburg pipe in the ground, it’s only a matter of time before it fails you, too). I’m a computer guy, not a plumbing contractor, and during the whole process of dealing with permits and getting things all fixed up so I could flush my toilets again, I learned a lot that supported a lot of reason why we do the things the way we do here at Weston, and how we can always get better. You probably never thought you’d read about household water waste and IT in the same story, but read on and you will.

There were three major things that I learned during the whole process of replacing my sewer line that I think could be applicable to any business out there, let alone how we do things.

Those were three of the biggest points that I learned during the whole process that I have passed on to the team here as things we can make sure we learn from. As we move beyond our 20 year anniversary and into the next 20, we need to continue to learn every day, and sometimes it takes an unflushable toilet to remind us why we do the things we do.

Side note: Send me an email at jortman (at) weston-tech (dot) com if you need an excavator in Central Oregon. I have a good recommendation.