Windows 11 — Should you Upgrade? 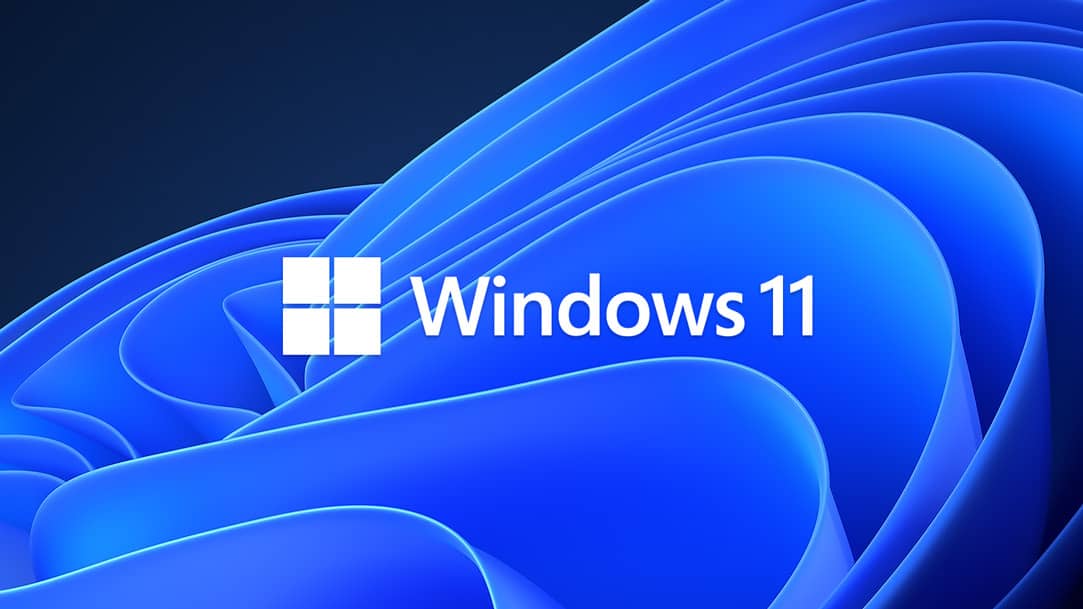 If you’ve seen the headlines lately, you might know that Windows 11 – the latest version of Windows – is set to be released in early October. The new release of Windows 11 has a new center-aligned start menu (which you can thankfully move back to where it was), redesigned taskbar (that is missing some features), built-in Teams, better snap layouts, and more. Every time there’s a new Windows OS release, we always get asked the same question: should I upgrade to the new version?

And the answer for the entire time we’ve been in business is pretty much the same it’s always been: Not immediately. If what you have is working well, don’t upgrade immediately unless there is a compelling reason to do so. By compelling, we mean a software package you use will not run without the upgrade or there is something so beneficial in the new version that you will quickly recover the disruption time from upgrading (which we currently don’t see).

There are plenty of line of business apps that are critical to your organization that could completely break in a new version of Windows. Talk to your software vendors (or us) before making any major OS upgrades if you don’t want to shut down your office productivity. Your business computers are a tool that allow you to keep productive, and the interface changes alone are worth holding off a bit.

We always recommend holding off on getting the latest version of Windows until the market and the industry determines that Windows 11 isn’t going to be another Windows ME/Vista/8. Microsoft gets it right roughly every other time (2000, XP, 7, 10) — Windows 10’s end of life is still four years away so Windows 10 support isn’t going anywhere in the near future.

But what if you’re buying a new computer for your business? Generally, if you buy a computer from a computer brand’s business-class line up (like Dell Latitudes, Optiplex, and Precision machines, for example), you’ll be able to get Windows 10 on those machines for a while still. For example, we were able to procure Windows 7 computers from Dell for years after Windows 8 was released, but we don’t have any official word from Dell at this point on timeline to when 10 will no longer be available. Consumer-brand computers (like Dell Inspiron) will likely force you to Windows 11 sooner than later. For what it’s worth, Dell has publicly stated that all the new computers they sell on their site currently are Windows 11 compatible.

Have you tried the new version of Windows 11 on a test computer? What has been your experience? If you’re looking to take the plunge on a test computer, use Microsoft’s tool to see if it meets the system requirements, but again, we currently don’t recommend it for production use at this time and will be doing what we can to block a forced upgrade on the computers we manage.